Observer - defines a ont-to-many dependency between objects so that when one object changes state, all its dependents are notified and updated automatically. 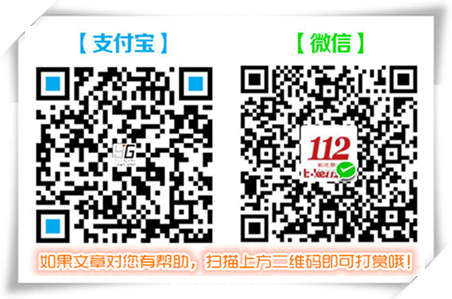